The orthodontic tracing software Facad has been in clinical use for more than 20 years.

It all started in 1988 as a computer science master thesis work by one of the co-founders of Ilexis AB, Anders Blom,  in collaboration with the maxillofacial unit at the University Hospital in Linköping, Sweden. This prototype was further developed into a product that used dedicated image processing hardware that was released in 1990.

With more than 10 years of clinical experience, Facad was modernized during 2001 into a modern Windows application and was released in January 2002.

The latest program version was released to customers in December 2020 as version 3.12. 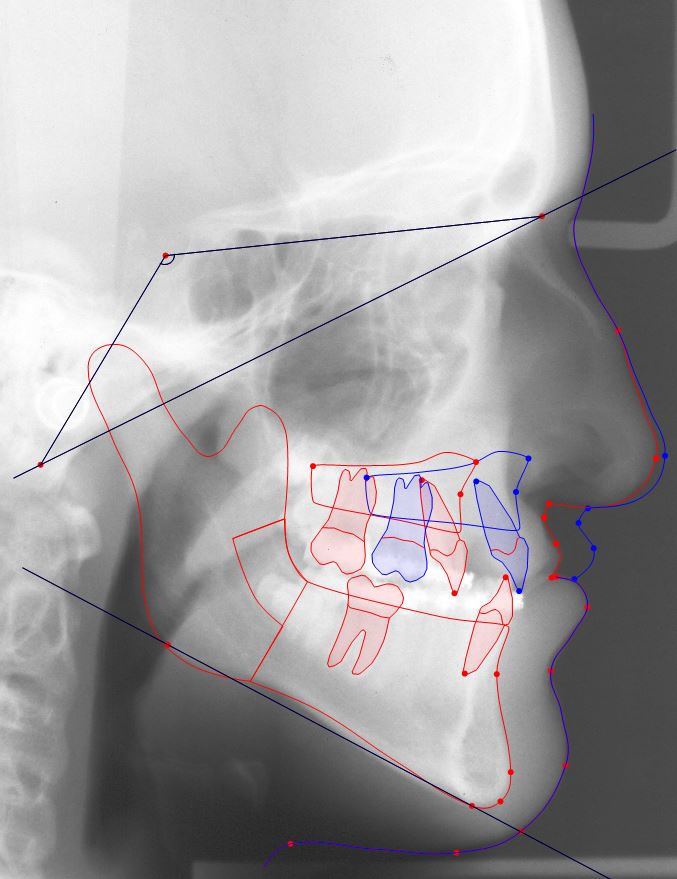